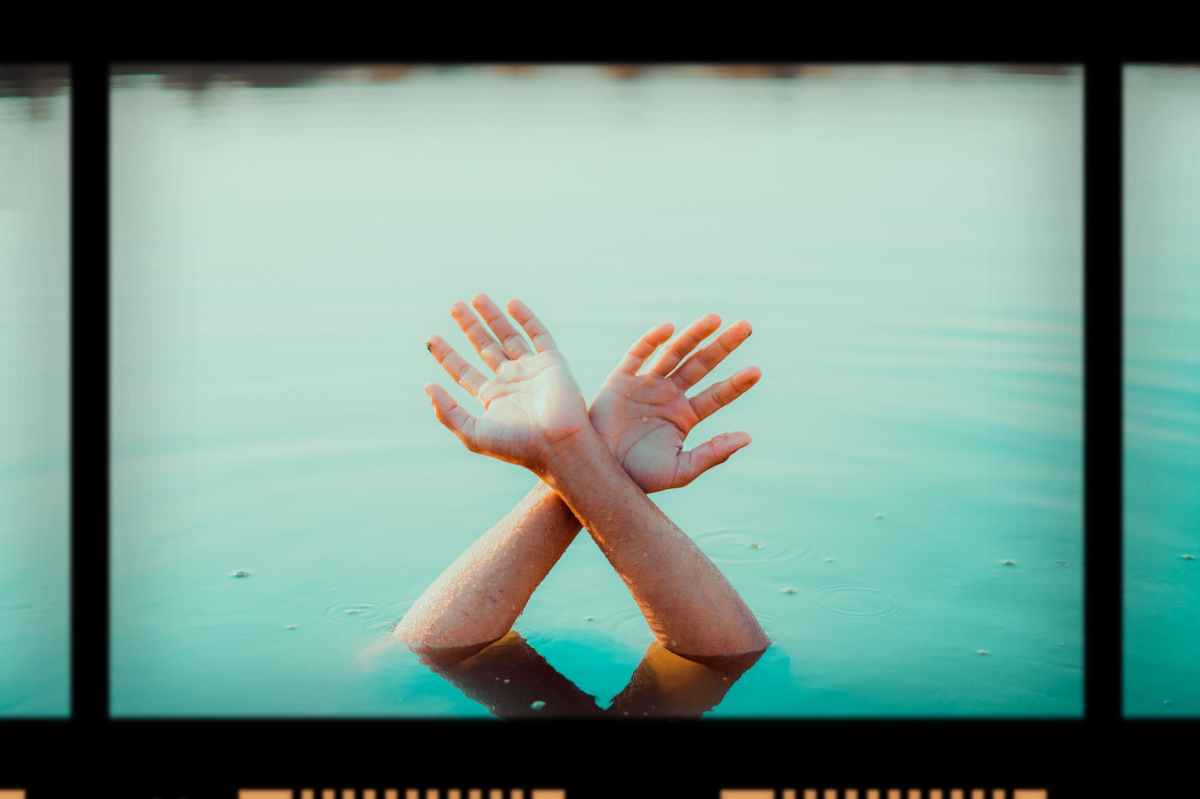 On May the 18th the eagerly anticipated book by many people concerned with human rights and the right to protest launched. Since then the five star reviews have flooded in from right across the UK. Around two weeks later the book went on sale in North America and other parts of the world. Of course the book is important everywhere because this assault on rights to protest is happening across the planet. Only this week the Police, Crime, Sentencing and Courts Bill passed through the House of Commons in the UK with a damning majority of 100. Now it’s with the House of Lords and one can only hope they stall it long enough for the people to defeat authoritarianism becoming law.

Central to the books contents is the work of state infiltration and corporate agents undermining grassroots campaigners in an attempt to eradicate unmanaged protest, in favour of across the board managed protest, therefore no protest at all. However, its not just the above who have been working against us, it involves political parties, NGO’s and most recently Extinction Rebellion.

Below is variation of some of the early reviews for a wider understanding of the books contents and why everyone needs to read it. This issue involves everyone against the controlled opposition, which is a tiny percentage of the population but they are leading all movements.

There is so much important information within this book.

From government – approved corporate deception of shareholders and the general public to the sanctioning of criminal acts by undercover police, all in the name of stifling effective non – violent protest, the author has clearly concisely laid out the bigger picture behind current events.

No doubt about it; truth is stranger than fiction.

Without the slightest exaggeration, I honestly think the message of Joe’s story stands alongside the treatment of Julian Assange as the most important message of our time. Sadly for most, it is a message they will not want to hear or comprehend.

Of course, within the reviews there is some one stars as you can see, from those who don’t want people to read the truth. That’s hardly surprising after their campaign of gaslighting for the previous decade. I will wait for a few more before I do a separate article on them, so people know who they are.

Book can be purchased here:

The Road to Kill the Bill by Joseph Boyd | Waterstones

The Road to Kill the Bill: Standing Up for Our Rights to Protest by Joseph Boyd – News From Nowhere Radical & Community Bookshop, Liverpool